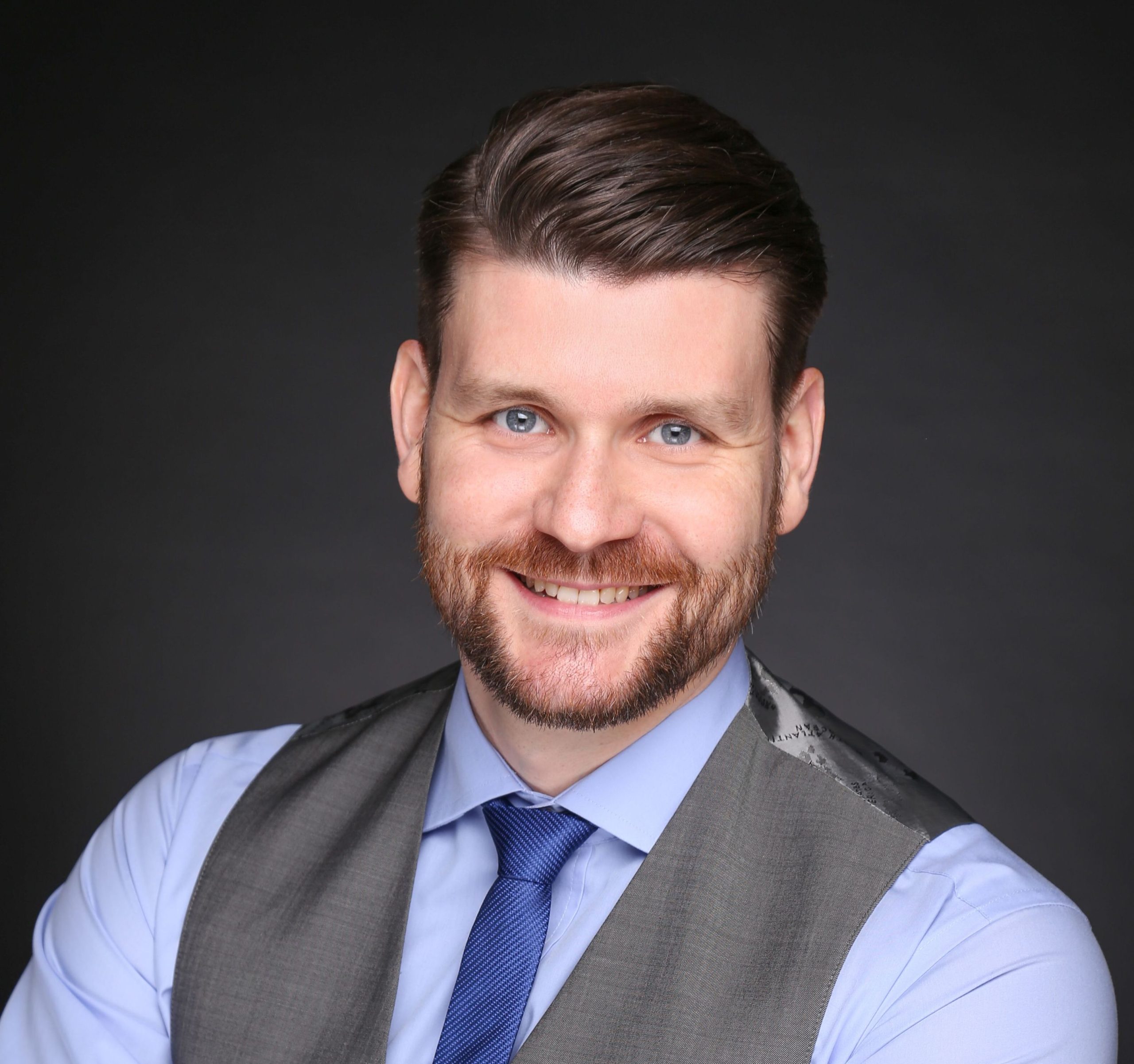 ⚽ I hate all of these “I’m going to #boycottqatar22” posts that pretty much everyone is doing! Wanna know why?

The world cup shouldn’t’ve been given to Qatar!

No football culture, to start with. But it’s also not like this is helping to really grow it there.

Too many deaths to build stadiums that have no use after. Complete waste of resources.

I don’t agree with many of their cultural views. But these are their own!

I’m really torn between wanting to protest for human rights for everyone since this is a crucial topic to me too.

and: If you don’t like them don’t live there. As long as they don’t go after those fans whose opinion/gender/orientation they ‘don’t like’…

The humanist/philanthropist in me usually wins. But after traveling the world and seeing so many cultures that aren’t my own and which I don’t agree with…there are still many people who want to live in such a way.

And then there’s a debate that often hinges on the idea that although human rights are said to have universal validity, they originated in the West, reflect Western interests, and are, therefore, a weapon of cultural hegemony or a new form of imperialism.

Anyway, I’m not at all in any world cup fever as I used to be. I’m not going to try to watch most of the games as I usually do.

BUT I’m not going to boycott it completely.

😑 Because it just doesn’t matter!

First of all, the money is spent. The workers are dead. So, boycotting the event completely means that they’ve died for nothing!

Secondly, my TV viewership doesn’t count toward the ratings. I’m just not counted! No one important cares. So, it’s like a hunger strike without telling anyone.

What’s important though is supporting the pubs where they show the games. These guys have suffered a lot through the last couple of years. So, the least I can do is order some food and beers while watching some football.

The football that’s being played is not suddenly bad, just because the event organizers suck.

Are you going to watch any games? Why or why not? 👇

And yes, if you’re wondering, that picture is a 9-year old throwback. 😅

Hit enter to search or ESC to close